He deemed to be the precursor of mediterranean Techno. And he always was sure to find a hard style, women also like to dance to. So it solidfied a sound , which nowadays is getting sophisticated and diversified, without losing its basics: classical techno with classic elements and a touch of mediterranean flair!

From Azid Jazz to Chicago House

So he came across HipHop in 1990 to Deep- and Chicago House, djing at the first Acidjazzclub in Germany (BeatBox) jazziy-housey beats with Galliano, Adeva and Giant Step Band, also together with DJ Premiere (GangStarr) and Patrick Forge (TalkingLoud).

During the years it was going on successfuly like that, followed by gigs as DJ-support act with Brand New Heavies, Dodge City, Gunshot, Stereo MC´s etc. Through these cooperations LaSeo played in clubs like “The Gallery”, “Brixton Honey Club” and “Mirror” without having a big name.

Stations like the famous “Modular” on Mallorca, and also the well-known “Tresor” in Berlin belong to the stage of the Hamburger.His playfellows have been Dave Seaaman, Corvin Dalek, Jon Pleased, Marco Carola, Rush, Umek, TubeTech, Claude Young…just to cite some samples.

To enlarge his sphere he established his own label „Tussipop“in june 2006. His label has have a multiplicity of releases, plattforms and djs who played his tracks. 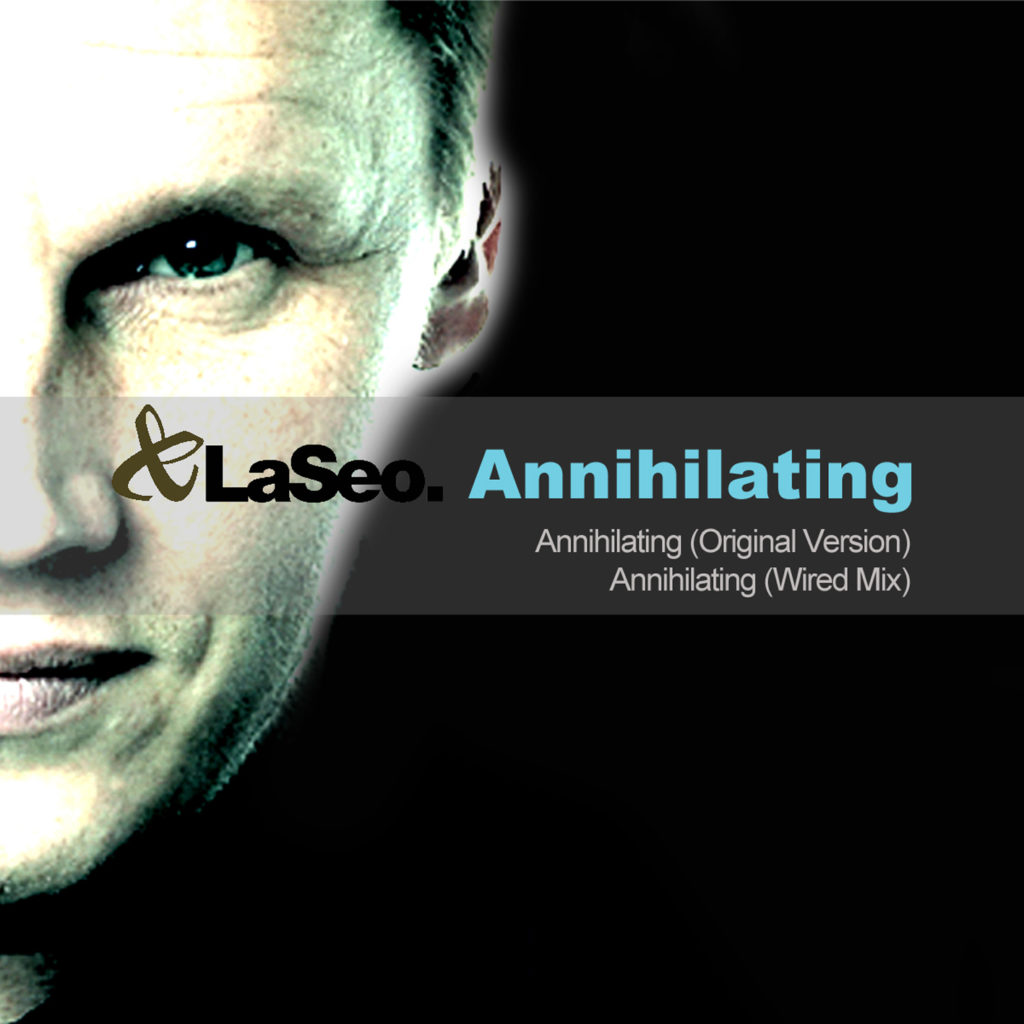 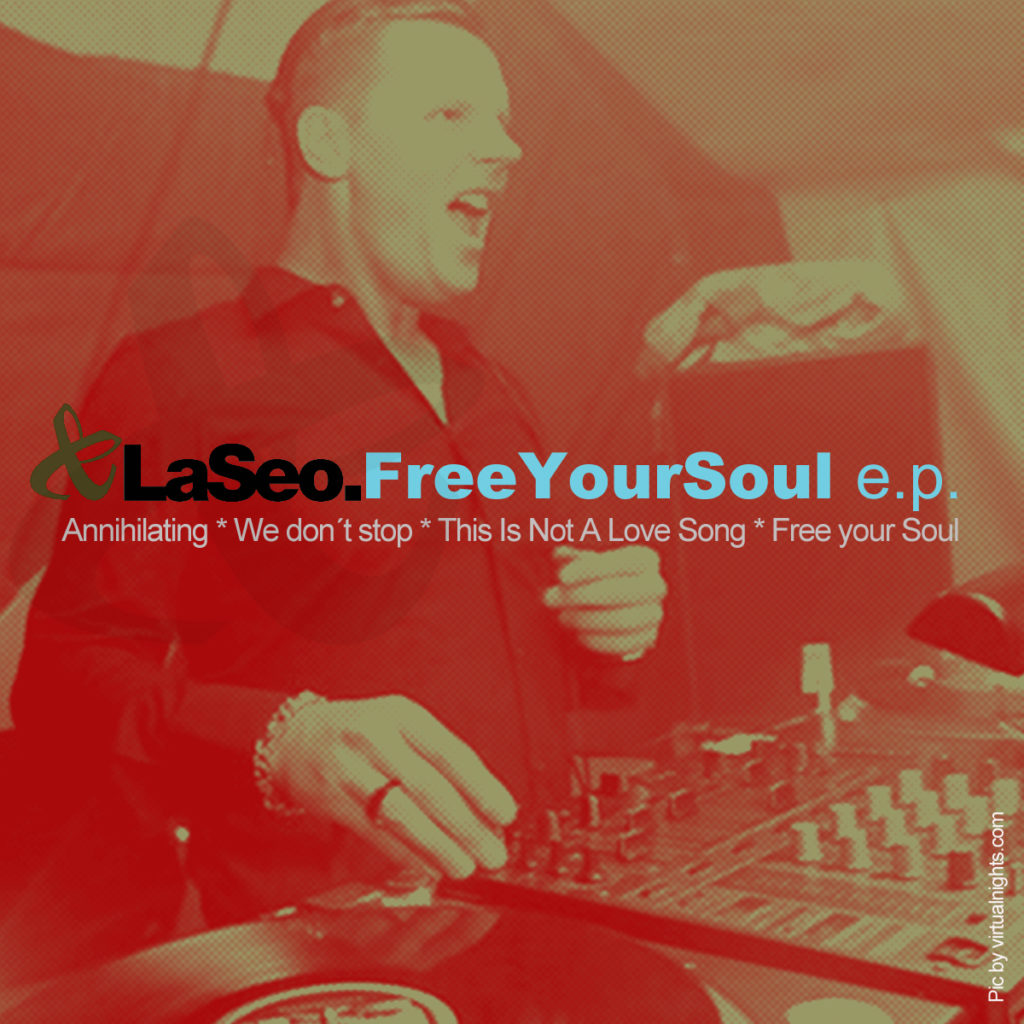 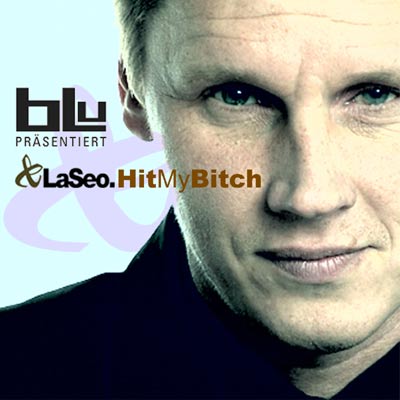 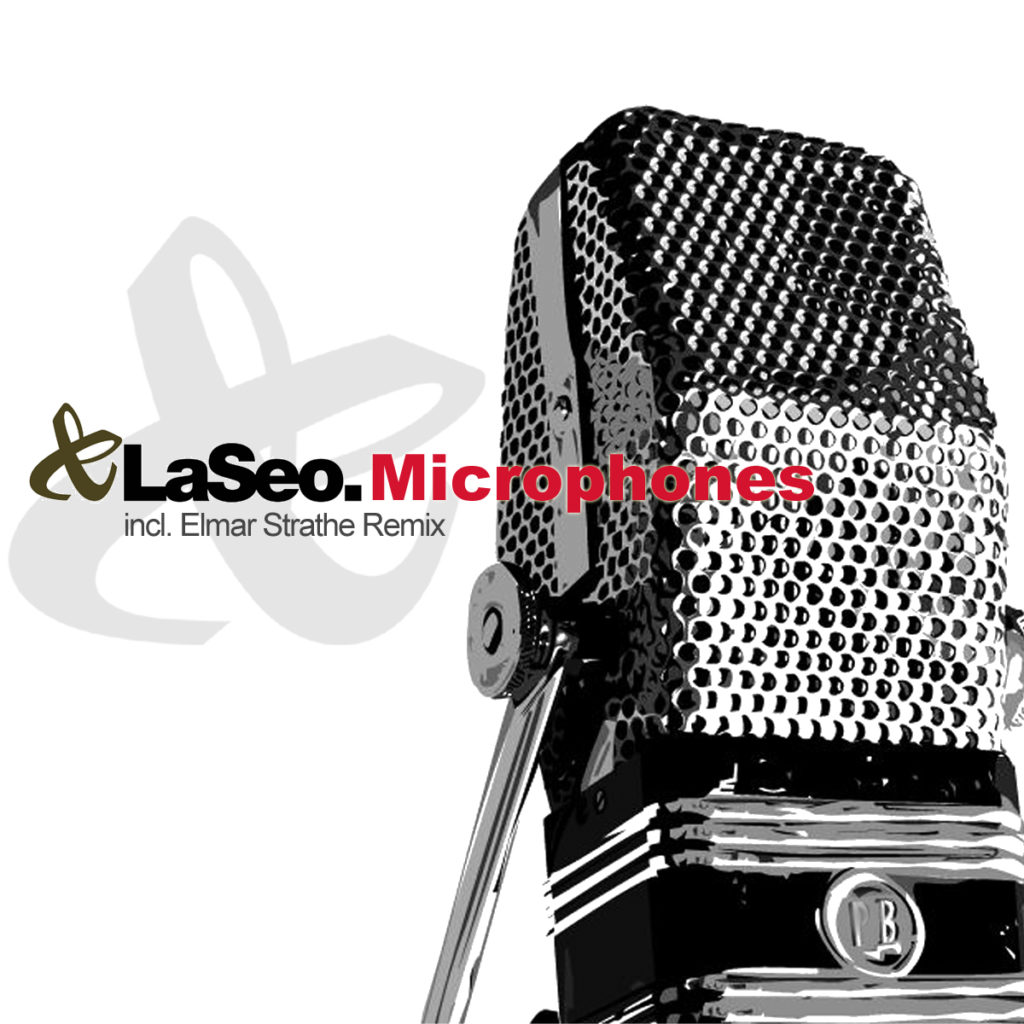 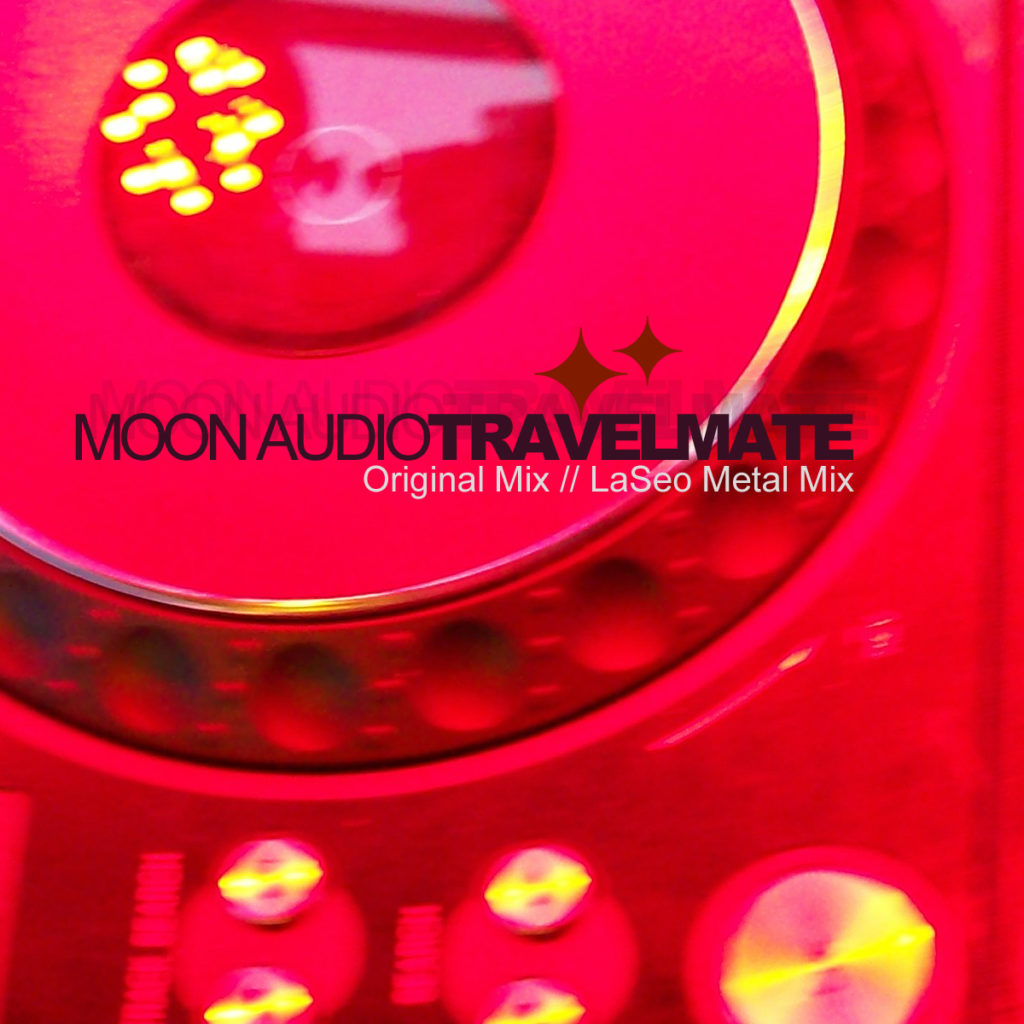 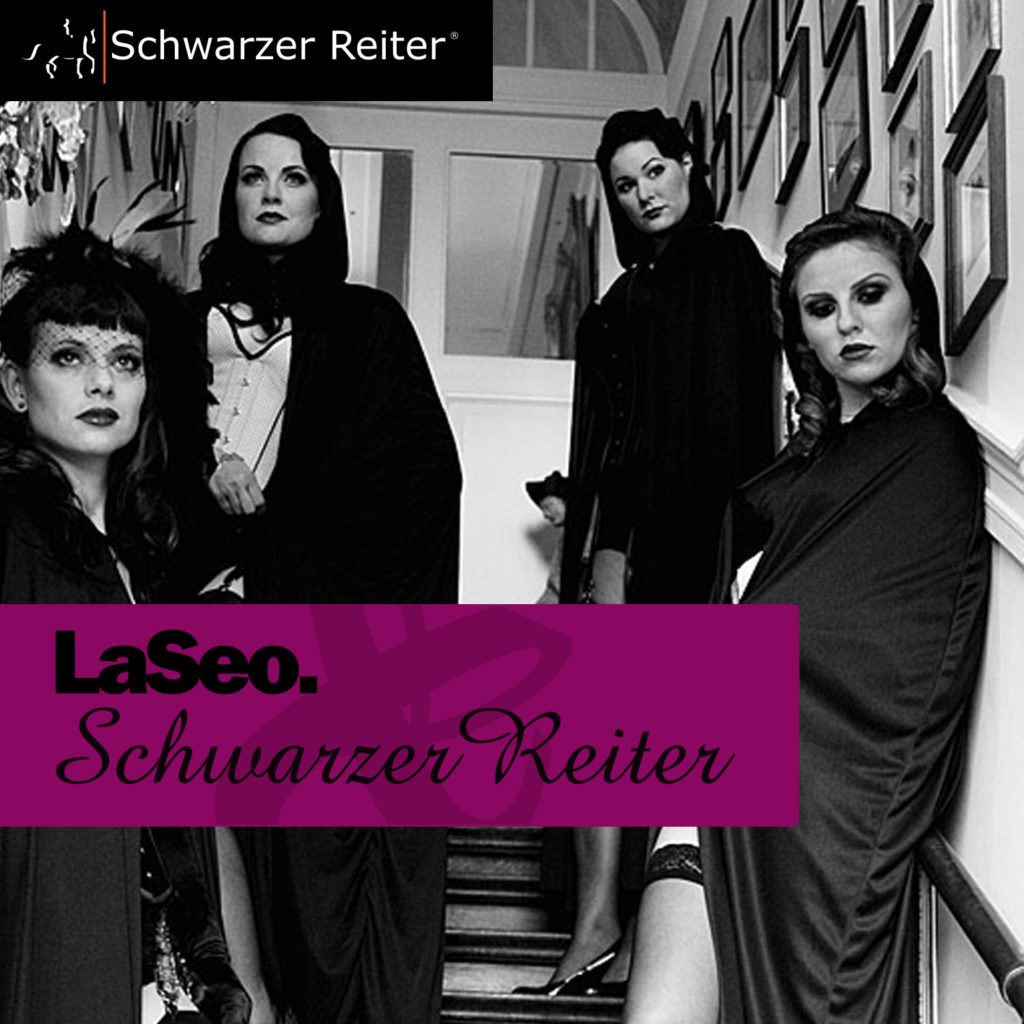 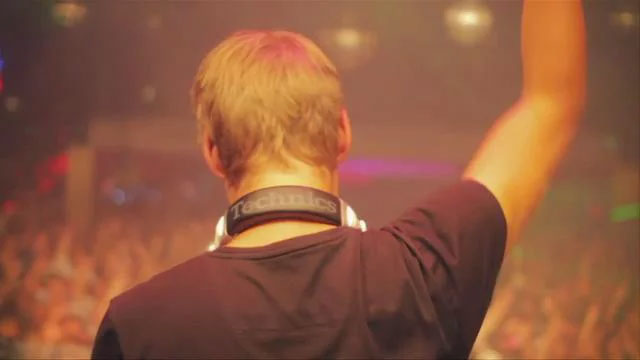 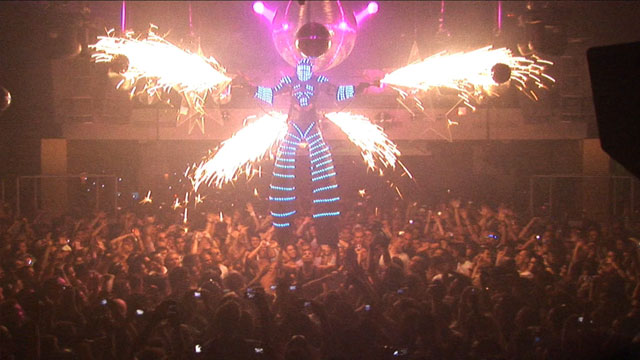